The Collins class submarine has been one of those boats that has interested me for many years. I have made a number of attempts at modelling the Collins subs in a couple of different scales but I have never been happy with the results.

Recently, after updating my drawing of the Collins submarine, I again started constructing a new plugs to take fibreglass moulds from for a 1:72nd scale model. The photos below show my progress. 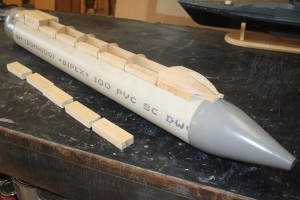 The main hull for the plug is made from PVC sewer pipe. 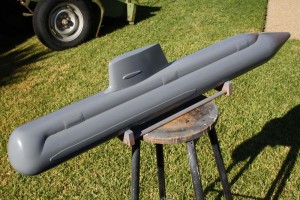 The completed plug ready to take a fibreglass mould from. 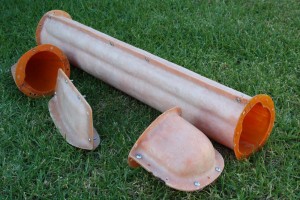 The completed set of moulds. 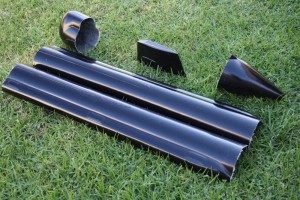 The fibreglass parts that were made from the moulds 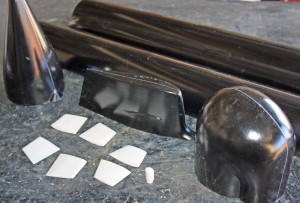 A few small parts were also moulded in polyurethane. 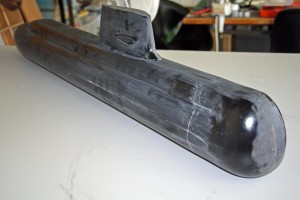 The hull halves and ends glued together.