The Cape Class Patrol Boat took my interest early on as they a quite a colourful and attractive ship. Built in the same yard as the Armidale Class Patrol Boats there were originally eight built for the Australian boarder protection force. I decided to make a model at 1:72nd scale to compliment my 1:72nd scale Armidale model. Photos below show progress so far. 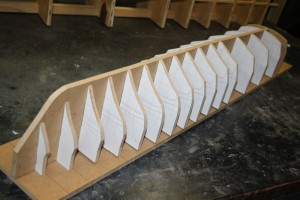 Frames were cut from 6mm MDF. 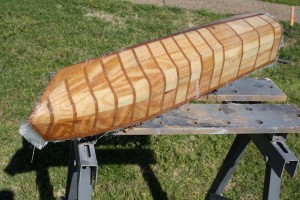 Between the frames was filled with pine blocks which were then sanded to shape. The whole plug was covered in fiberglass. 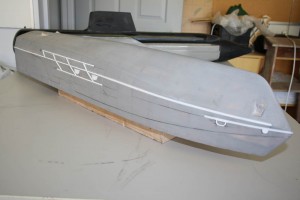 Several coats of flowcoat were applied and then sanded smooth. Detail was the added. 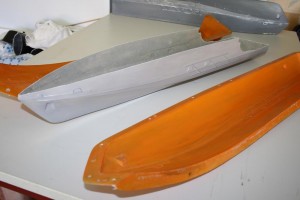 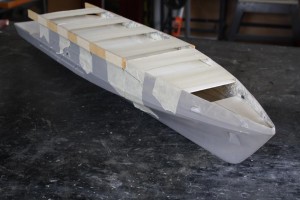 Styrene decks were glued into the hull. 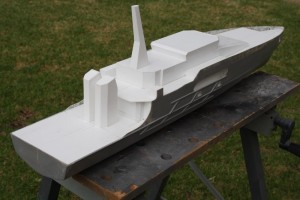 The major structures were constructed from styrene. 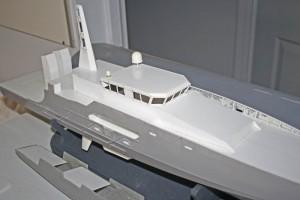 Added some colour to the model 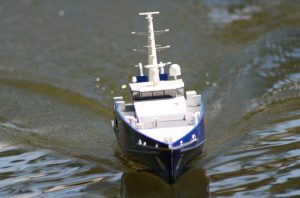 First run on the water 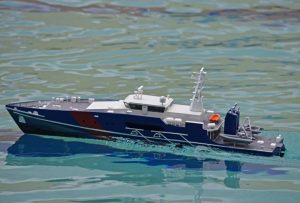